I opened Coney Island Studios in 1993 as a 16-track analog recording studio in the basement house I rented on the south side of Madison. It was 15.00/hr and I was working with local and regional bands self-releasing cassettes, CDs, and vinyl.

In 98’ the studio expanded and  relocated to a warehouse on the opposite end of the city and continued making indie records until 2008 when I shifted my work to video production and location audio recording.

I’m happy to be resurrecting Coney Island Studios (proper) in a historic basement on Madison’s East Side. Endless opportunities for video, music, photography, animation, and of course, 16-track analog recording.

See you in the basement. 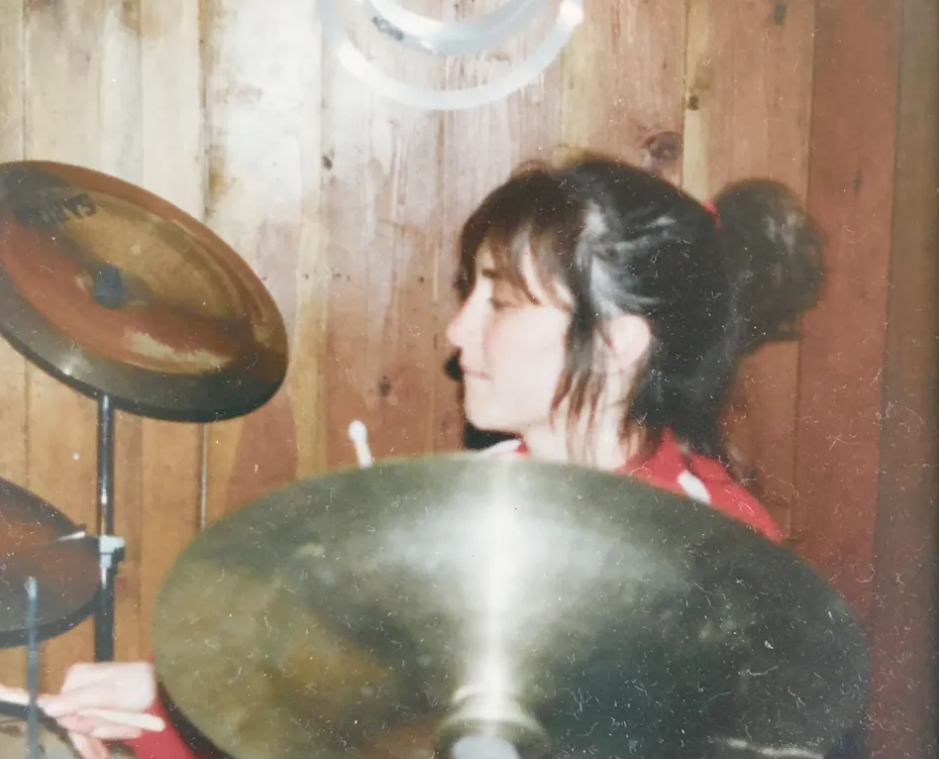 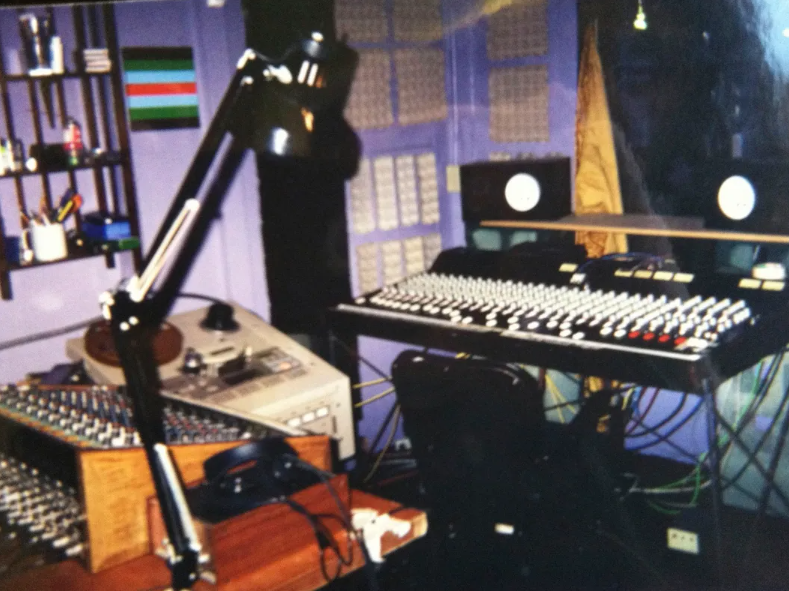 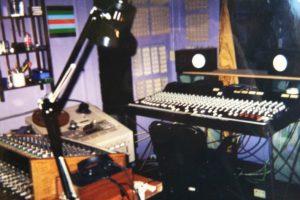 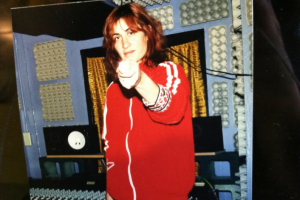 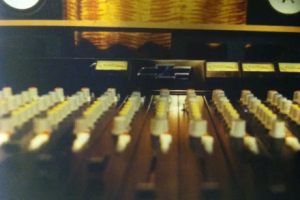 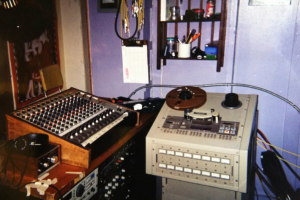 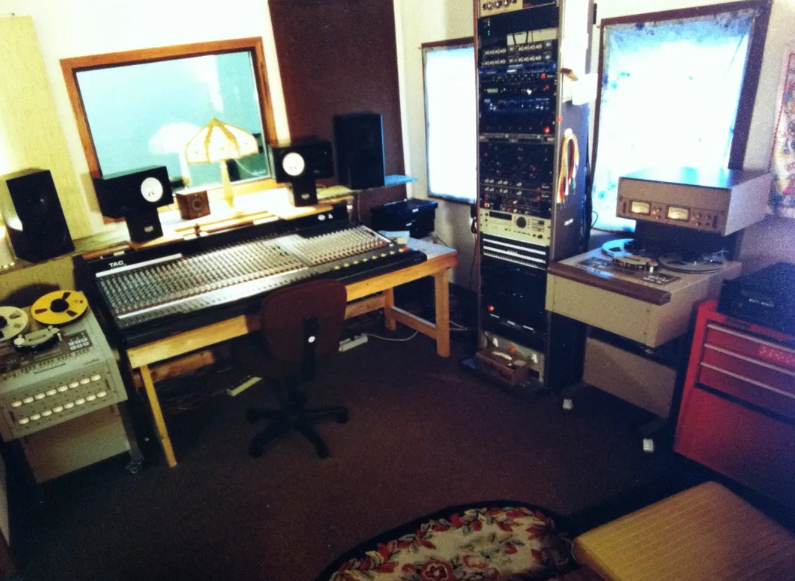 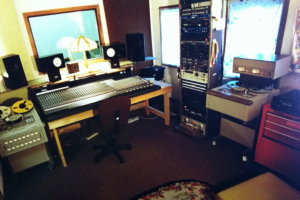 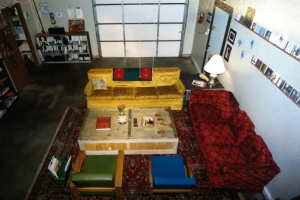 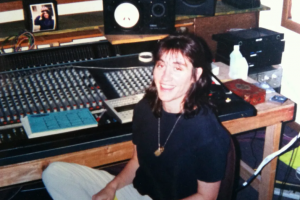 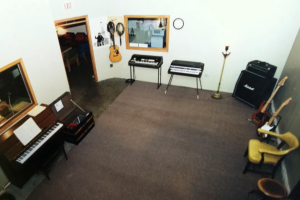